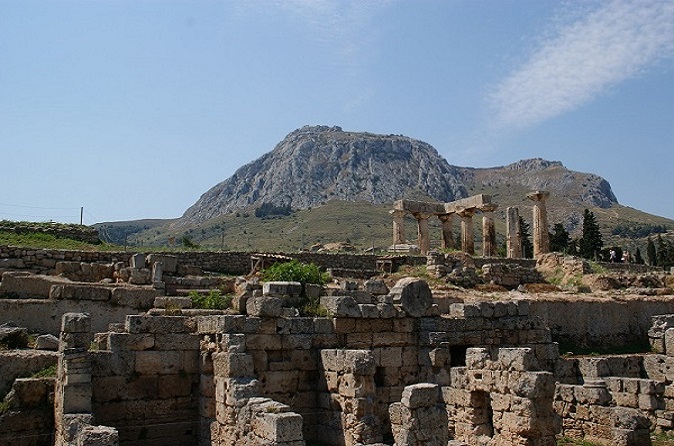 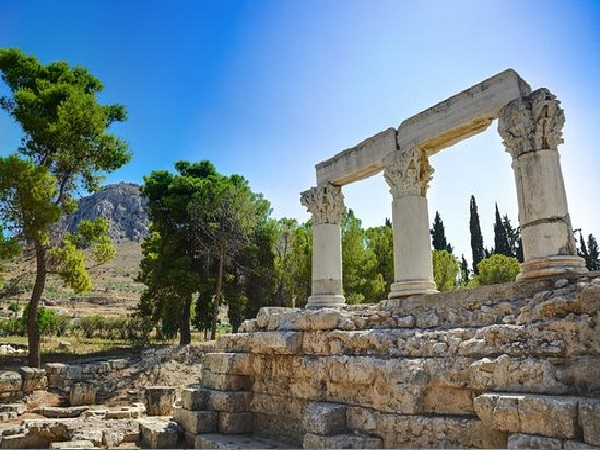 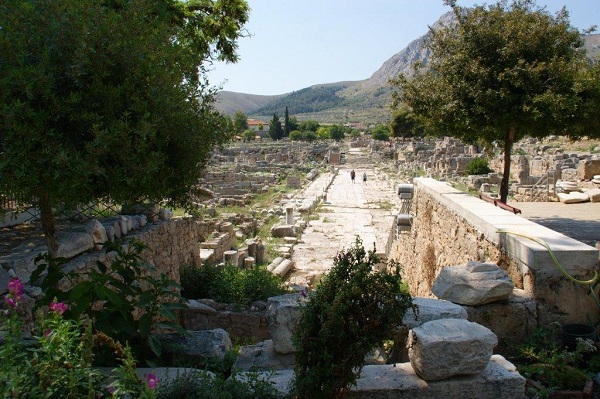 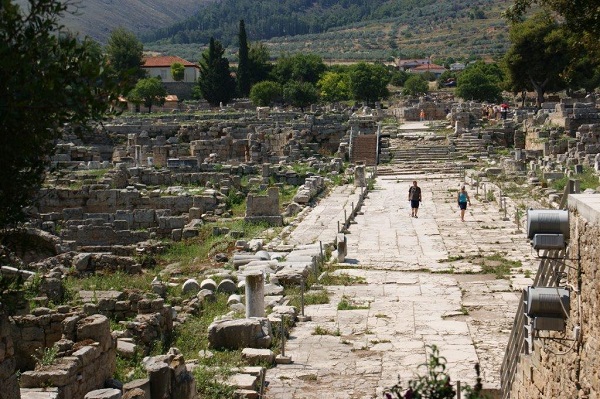 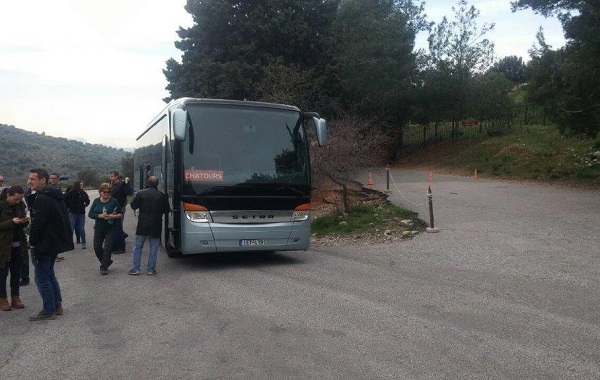 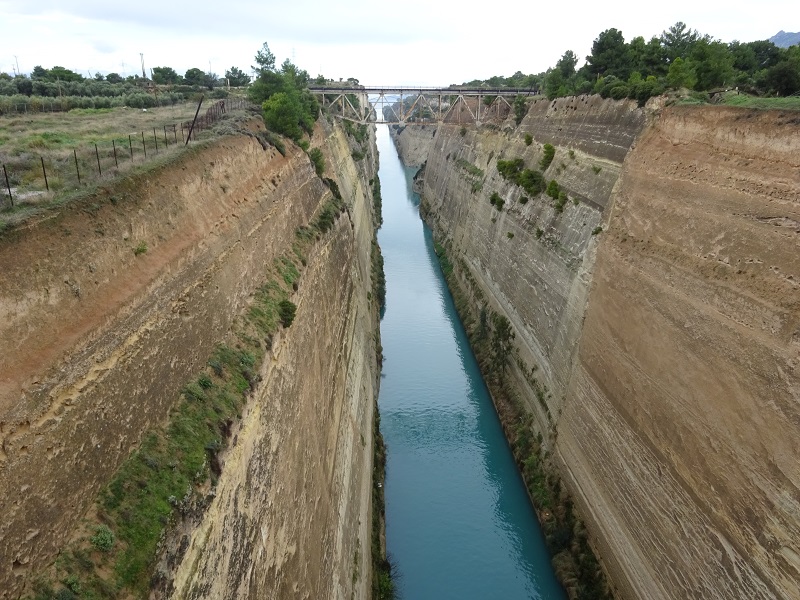 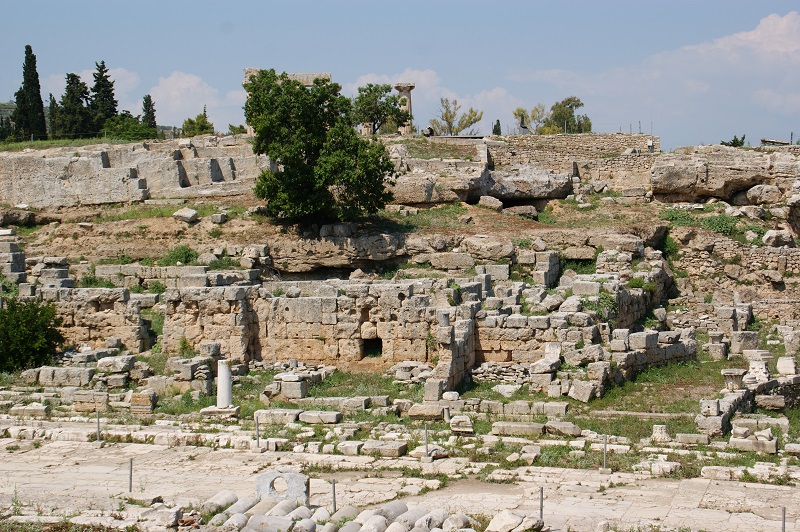 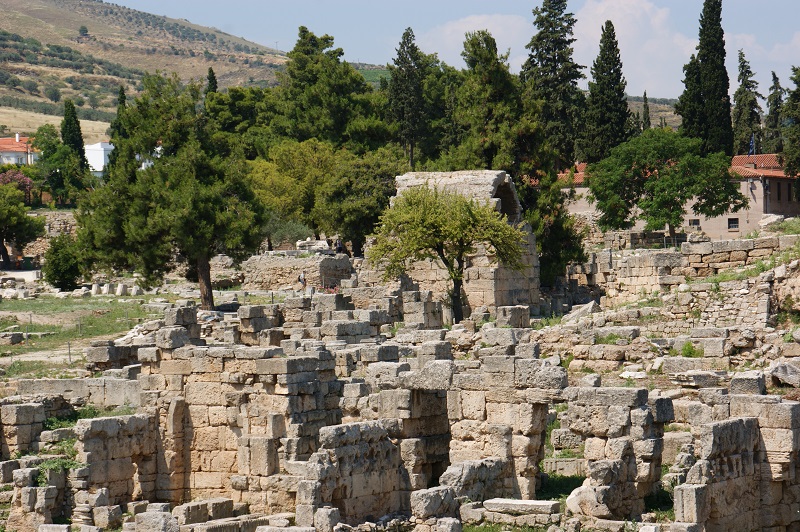 Starting from Athens we drive westwards passing Dafni & Elefsis along the scenic coast by beautiful beaches, until we reach the Corinth Canal (short stop) to admire the breathtaking view of the spectacularly narrow canal built to link the Saronic and Corinth Gulfs during the 1890s.

Shortly we reach the ancient town of Corinth (visit) where St. Paul lived and preached for 18 months. Back in the ancient times, Corinth was among the richest cities and this is quite evident by its remains, including the huge Agora (market place) , many fountains and Apollo’s Temple from the 6th century BC.

Stroll around the relics of Corinth, once an influential ancient Greek and Roman city .On the way back to Athens we pass the seaside town of Kechreai where St. Paul disembarked upon his arrival .